A  ceramic Piggy Bank with the saying “KEEP CALM AND CARRY ON” in white on a red background. Keep it at the front door and empty your change pocket every day, you will be amazed how it adds up. Save all your Loonies and Toonies to put towards a winter holiday or use it as a “swear box”, $1 for every swear word (should make you a ton of money)

Not for children under 6 years of age.

Can be opened by removing a rubber stopper underneath 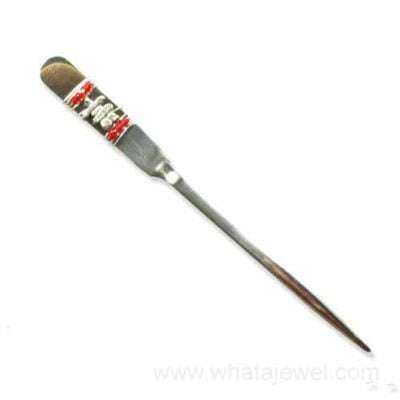 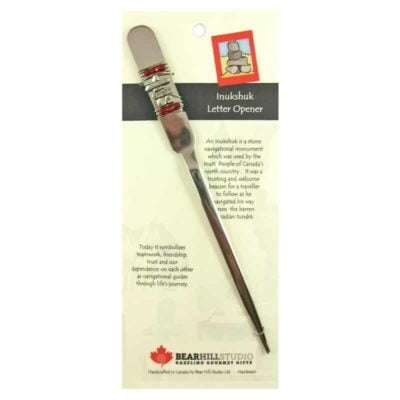 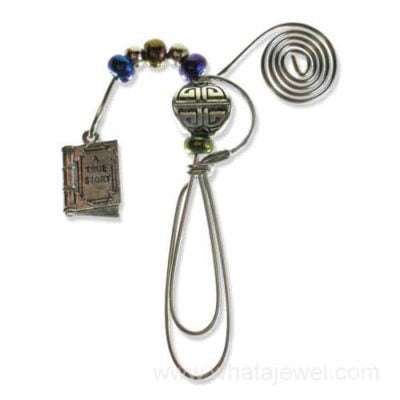 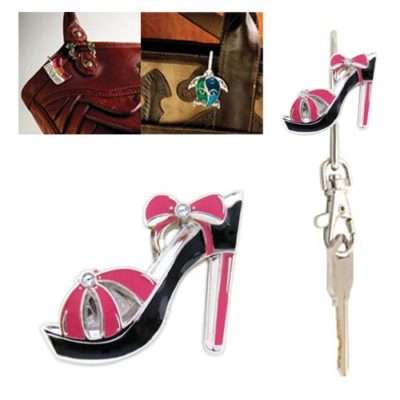