A dishwasher safe mug with a large handle with the saying “NOW PANIC AND FREAK OUT” in white on a red background.

Be the first to review “Freak Out Mug” Cancel reply 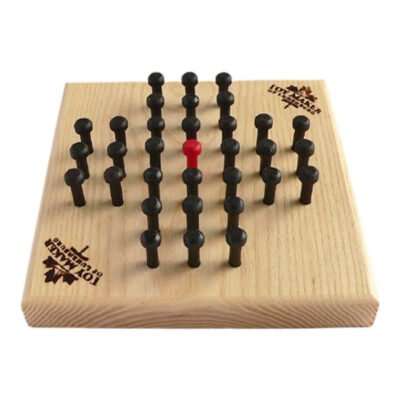 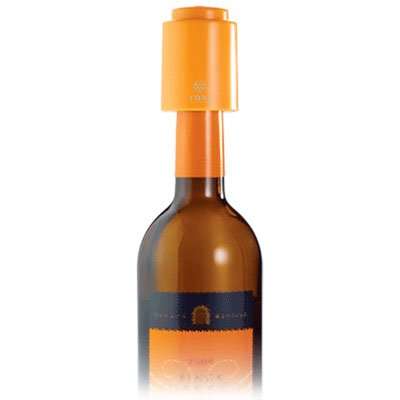 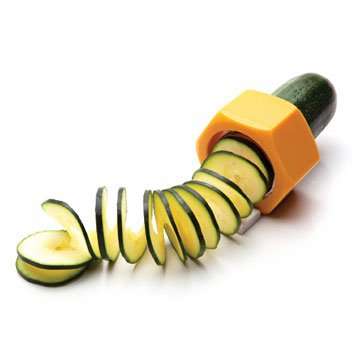 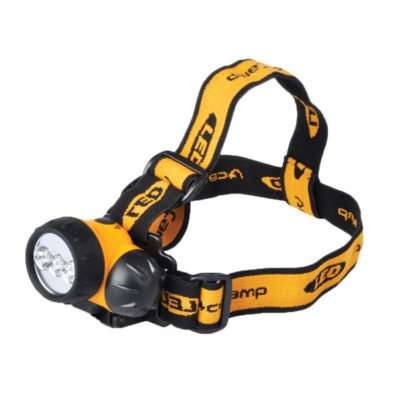