A dishwasher safe mug with a large handle with the saying “DON’T TELL ME TO KEEP CALM” in white on a red background. 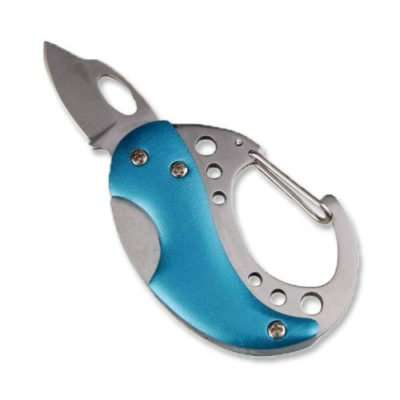 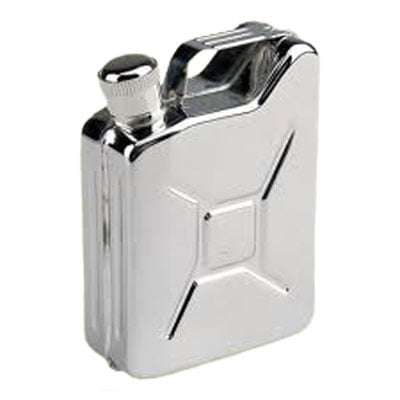